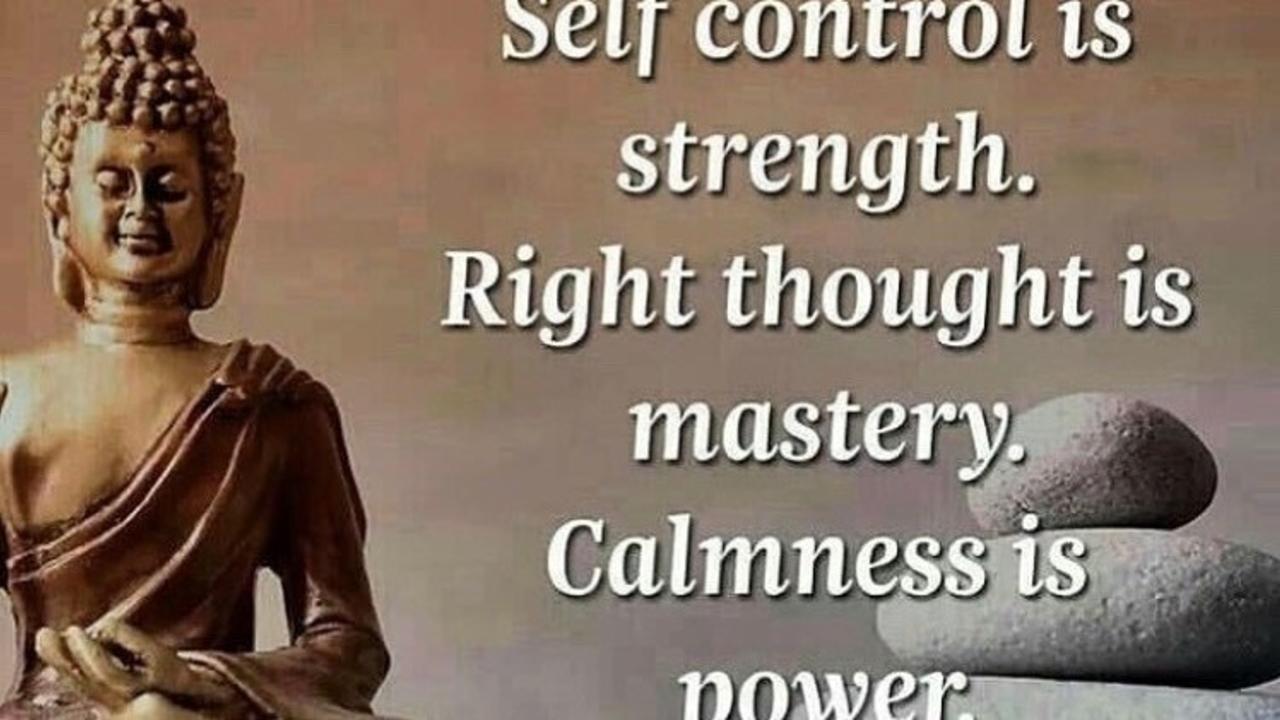 I’ve never understood why overbearing people think they have power. It’s obvious they don’t. Nobody trusts them or authentically has their back. They are always exhausted trying to make themselves look good at other’s expense. Their insecurities reek in their behavior. And their leadership has no sustainable affect because the people they play to are the first ones off the ship when it starts to go down.

If you can’t achieve your goals without manipulating, controlling, condescending to, backstabbing, and intimidating other people along the way you’re weak and you will ultimately fail. Period. I’ve seen it in corporate America time and time again. It may not be right away. But it will happen. And your legacy will precede you everywhere you go after that.

The real problem with mean people is that they are intrinsically unhappy, insecure and have minimal self-awareness. The root feeling behind their behavior is anger coupled with an uncomfortable sadness they don’t want to deal with. They aren’t particularly coachable because they lead their life from a defensive posture. They react negatively to constructive criticism and take aim at anything or anyone who threatens the façade they work so hard to uphold. They aren’t aware enough to realize they’re biggest challenge is their own ego which is screaming to be validated. And when it isn’t, take cover.

In the workplace their strong sense of certainty and charisma often gets mistaken for leadership ability. The same thing happened in history. Hitler, Mussolini and Stalin had a compelling assurance about them that instilled confidence. People place their trust in someone who is confident not hesitant because, surely, they must know what they are doing. Unfortunately, they usually do and often it isn’t what it seems.

The best tactics for dealing with mean people:

Diffuse a mean person by giving them what they need – power – and by asking them to define precisely what they expect of you. They will likely move on to more vulnerable, less savvy targets.

If you want more executive presence tips here's a link to the FREE eBook - 31 Executive Presence Practices for Leaders in the High Stakes Corporate World >>> https://www.maryleegannon.com/31-success-practices-for-leaders

P.S. Feel free to forward this link to someone who could benefit from it. We are all walking down the same road in life looking for a hand to hold. Sometimes we must be the hand that reaches out.