When I do Something in 30 Minutes It's Because of This 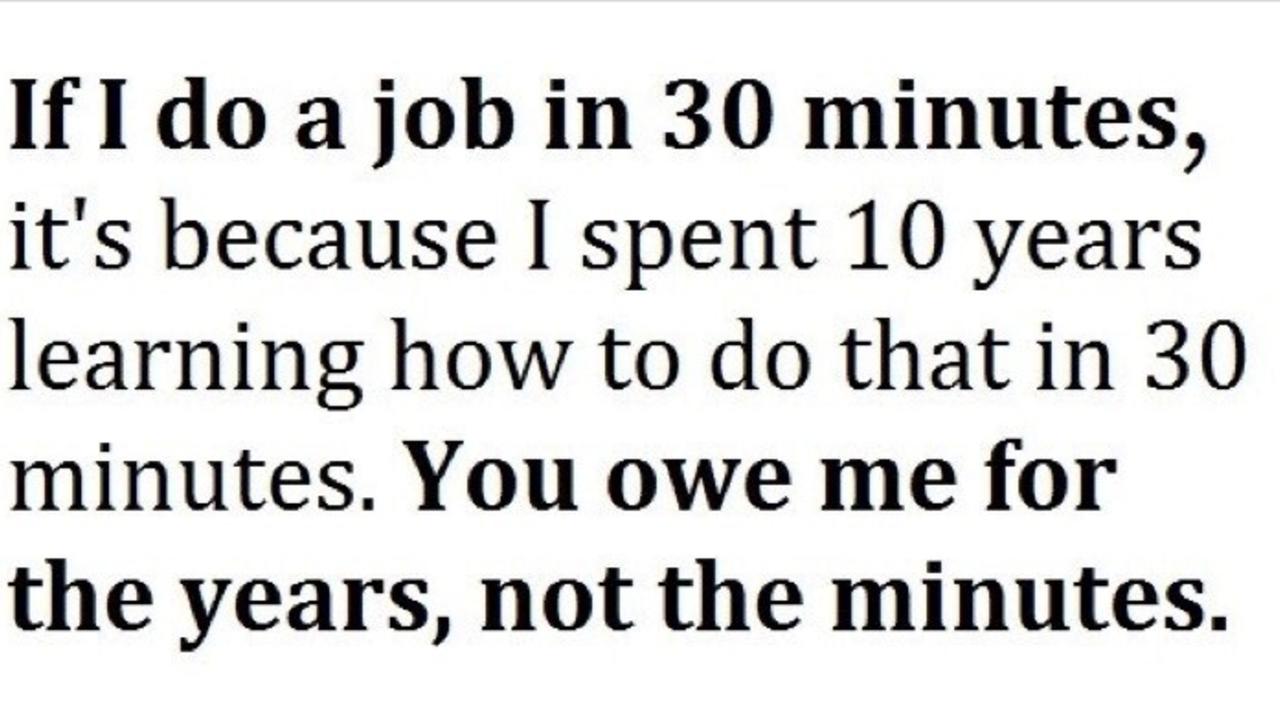 Some days I sit in my office and think how easy my job is until I see someone else make a decision or take action that I know is ill advised and will have negative results. Then I remember the countless 12-hour days and weekends I put in to have the breadth of perspective I’ve learned. I remember the negative results I experienced when I didn’t know better. And I think about the really stressful days in my work that try my patience and bring me sleepless nights.

Your time is valuable. This is why I don’t hire lawyers, accountants or consultants who are not mavens at what they do because they make you pay for their learning curve.

Be an expert. Work for a company that values your expertise. And if you are feeling age discrimination when your company should be putting your expertise to good use, this link to the strategies I share with my clients might help >>> 10 Tips When You Fear Age Bias

If you are struggling with uncertainty and...

The Difference Between Confidence and Self-Esteem 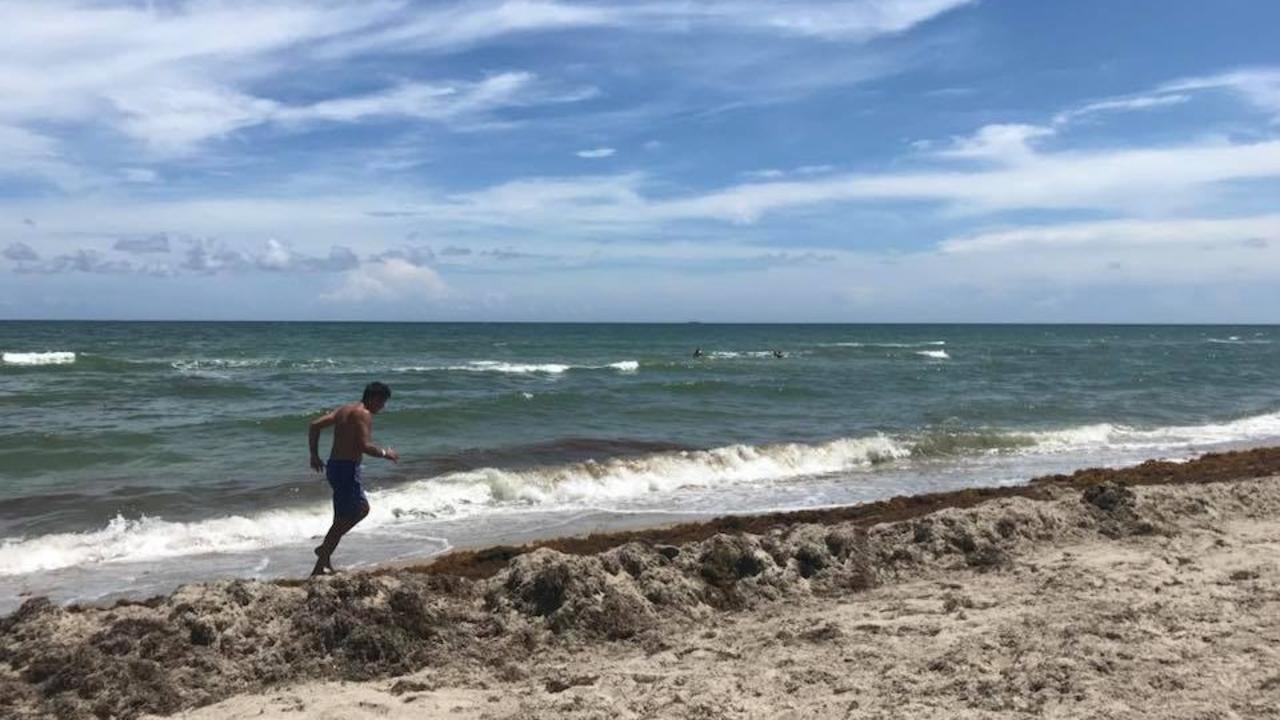 In my work and in my coaching practice I often see people with confidence who do not have high self-esteem. They are not the same thing. Confidence is being competent. Self-esteem is knowing you belong.

Out the limiting false-belief that holds you back - that message that plays like a broken record in your head. It usually sounds like this....”I’m not _______ enough.”

Then name everything believing that has cost you. Now what would life be like without that thought?

You are resilient. And you belong living your...

how to get a new job