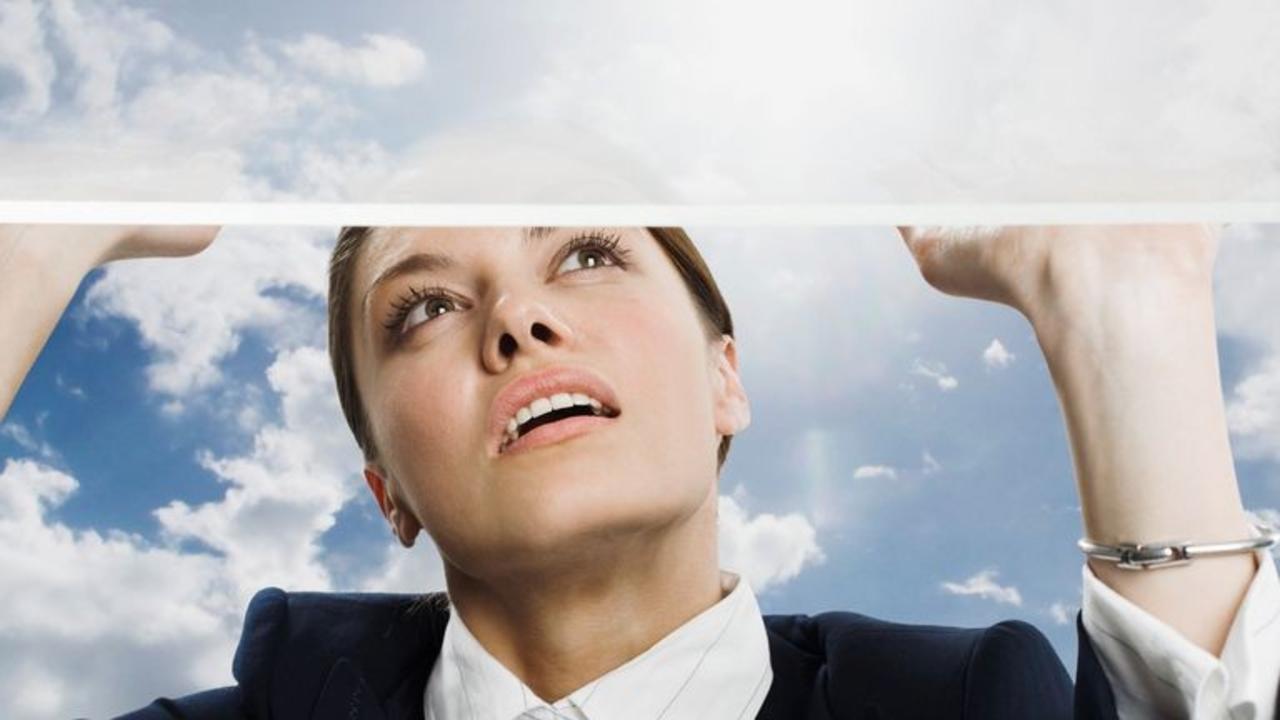 I receive a lot of inquiries from leaders who don’t understand why they haven’t advanced in their careers. Often, they don’t realize the magnitude of being in a stagnant position nor have they interpreted the important signals that have come their way. Once they agree that the following scenarios have occurred it becomes apparent that they may have been identified as “not executive material” and that a strategy is needed to ascend the plateau.

1. You’ve been told they will look outside the organization to fill the position you want.

This is code for “We don’t have anyone internally of whom we think highly enough to mentor or put in the position.” Unless the opening is for an executive management position or a new skill specific role, this also speaks to the company’s lack of leadership development as an organization. Ask what specific qualities they are looking for in a capable...

how to get a new job