How to Deal with Anger from Your Divorce 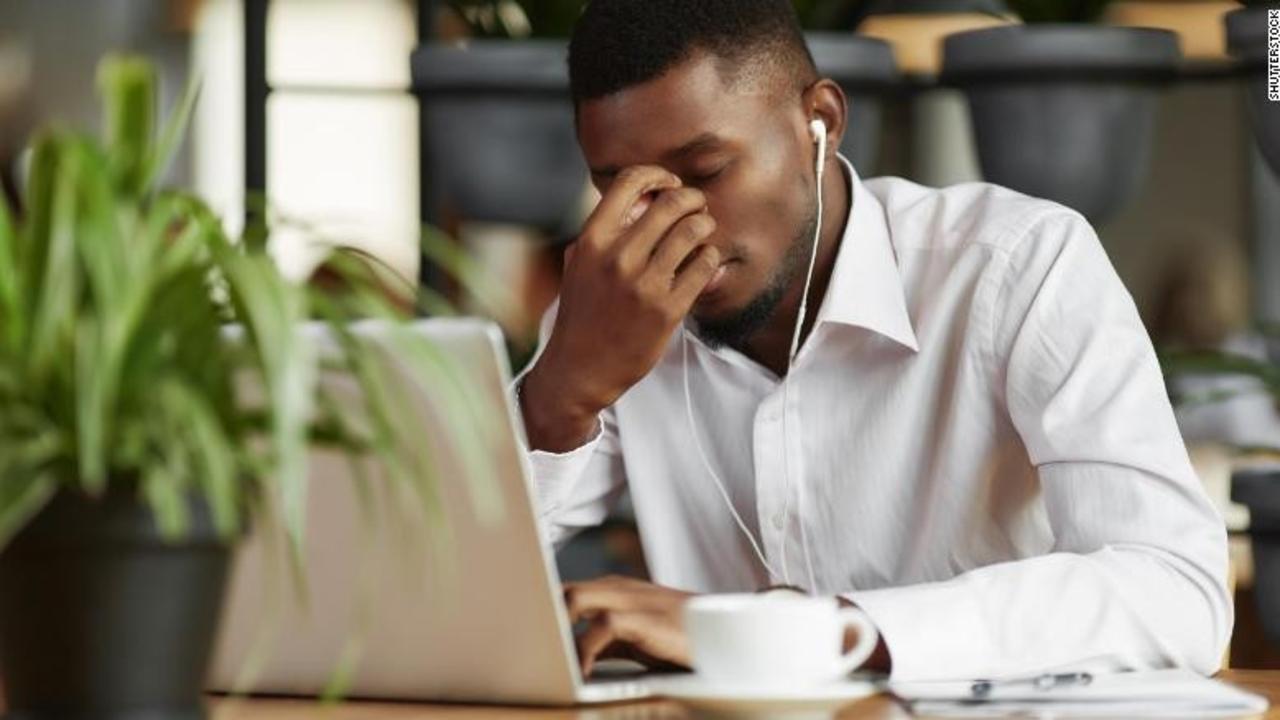 I spent a lot of years angry. Very angry. I was in a neglectful and abusive marriage as a stay-at-home mother of four children under seven-years-old. On the outside it looked like we were living the country club life while in reality my life was unpalatable. Every day I felt as if a noose around my neck was choking my ability to breathe. Finally, I filed for divorce as a leap of faith and was completely unprepared for the avalanche to come.

Within six months of filing for divorce my husband placed his businesses into bankruptcy on loans I had cosigned. He canceled his children’s and my health insurance but not his own. Our home which was nearly paid off and in the most affluent suburb of town went up for Sheriff’s Sale whereby 100% of the proceeds went to offset his business debt. The bank repossessed my minivan, not his car. And I had to chase him through the courts for a child support and alimony award at its highest of $269 a week – which he appealed. The children and I were homeless, on welfare, food stamps, medical assistance and without an automobile.

I kept waiting for the ‘fair police’ to show up. Surely something this egregious could not go on. Surely the courts would make him support his children. But what I realized is that no court can give someone a conscience. Certainly not a self-employed person.

Single parenting four children without reasonable financial support is hard. No doubt. No professional role I have ever had was as hard as trying to hold it together for my family. I doubted myself every single day. I began to play to the voice in my head that said there must be something wrong with me for this to have happened. I felt I didn’t deserve happiness and went into survivor mode which I became good at. The notion of actually thriving and being fulfilled never entered my mind.

I became financially successful pretty quickly. I volunteered to learn new skills and played to my strengths with keen mentors who taught me how to sell. I networked, took the risk of applying for jobs I wasn’t qualified for on paper, and ended up in my first executive role within a few months of filling for divorce. I figured out pretty quickly that when you produce measurable results your reputation speaks for itself. So that’s what I did and within two years recruiters were calling me for CEO roles.

While my professional success was soaring, I was still angry at having to be the only one who owned the responsibility of being a parent to these innocent beautiful children. They needed love and nurturing. They needed a sounding board and a cheerleader. They needed someone to be there no matter what. Though I tried to fill all of the voids I felt emotionally bankrupt, inept at relationship skills and unfulfilled.

I finally realized I had to take back control of my finances and my life. I stopped investing in lawyers and started investing in myself. I adopted self-improvement practices on a quest to be more emotionally present and happy. I grasped that I could not carry around anger and resentment any longer for two reasons: 1) people were tired of hearing about it and 2) I wanted to have peace. That’s when I worked on forgiveness.

Forgiveness for me came not from saying that what he had done was ok. It came from my conscious choice not to blame him anymore for my despair and lack of intimacy. I also forgave myself for having victimized myself - for holding onto his bad conduct as a reason for my stuck behavior and perfectionistic mindset. His past choices become irrelevant to my present and future.

Many things started to change as I adopted forgiveness. I stopped judging myself and noticed in doing so I was not judging others either. In this space I accepted myself with all my inadequacies, developed self-compassion and eventually, on a good day, had compassion for him too.

For me, forgiveness was part of a healing process. As I forgave, I created richer relationships with my children because I now felt I deserved their love. I made time for me. I opened my heart to romance and found the love of my life to whom I have been married for five years.

When we feel undervalued we must become our own advocates with executive presence. To learn more tips on how to position your worth in a corporate career here is a free report: 31 Success Practices for Leaders in the High Stakes Corporate World

P.S. Feel free to forward this email to someone who could benefit from it. We are all walking down the same road in life looking for a hand to hold. Sometimes we must be the hand that reaches out.